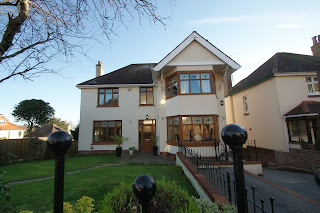 Louiseville is believed to have been built in the late 1920s' and has been remodelled and improved by the current owners to create a generous family home blending character with modern day comfort. Internal features include a generous entrance hall, dual aspect lounge (20') with access to decking to rear, 29ft kitchen/dining room/family. On the first floor there are five bedrooms and a modern four piece bathroom suite. Externally, the plot provides off road parking for two vehicles leading to the garage. To the rear is a delightful landscaped rear garden combining decking with a mixture of hard landscaping and circular lawns. 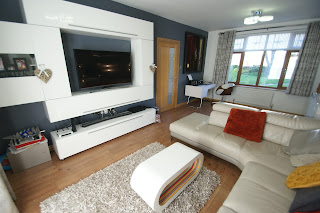 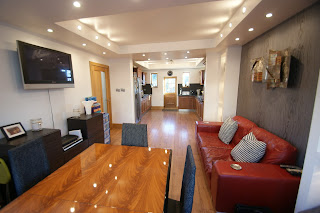 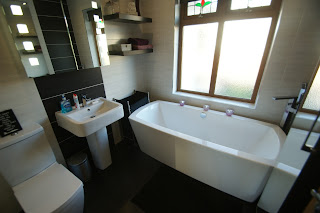 Paignton is a seaside town on the coast of Torbay in Devon, England. Nestled between Torquay and Brixham it forms the Torbay area and is a holiday destination known as the English Riviera.
Attractions include Paignton Zoo and the Paignton and Dartmouth Steam Railway, which operates steam trains from Paignton to Kingswear, from where a ferry can be taken across the River Dart to Dartmouth and the South Hams.
Nearby Beaches include Broadsands Beach, Elberry Cove, Fairy Cove, Goodrington Sands, Oyster Cove, Paignton Sands, Preston Sands and Saltern Cove with water sports including kite surfing and dinghy sailing. The sea front gives access to the Southwest Coast path.
The Town has wide ranging amenities including Community Library, Local Supermarkets, Independent Local Shops, Cafes, Bars and Restaurants, Theatre, Cinema and Harbour. There is a branch line train service with connection to the mainline at Newton Abbot. The new South Devon Link Road was opened in December 2015 and now provides a dual carriage way to Exeter and the M5 making Torbay very accessible. 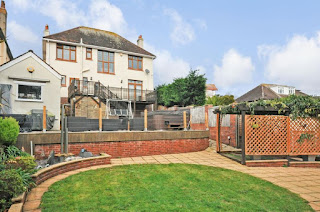