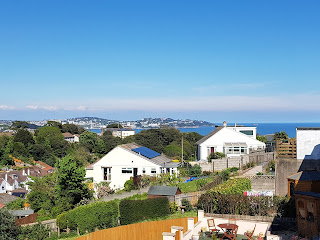 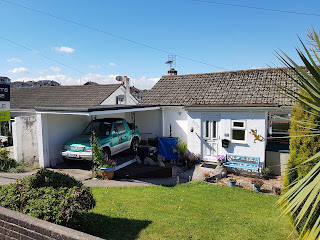 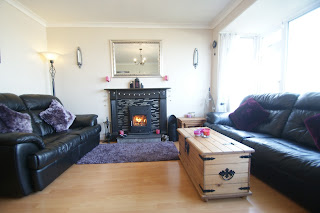 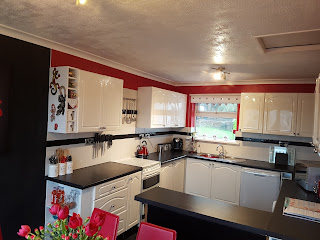 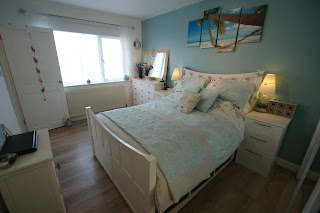 Paignton is a seaside town on the coast of Torbay in Devon, England. Nestled between Torquay and Brixham it forms the Torbay area and is a holiday destination known as the English Riviera.
Attractions include Paignton Zoo and the Paignton and Dartmouth Steam Railway, which operates steam trains from Paignton to Kingswear, from where a ferry can be taken across the River Dart to Dartmouth and the South Hams.

Posted by Williams Hedge at 4:04 PM